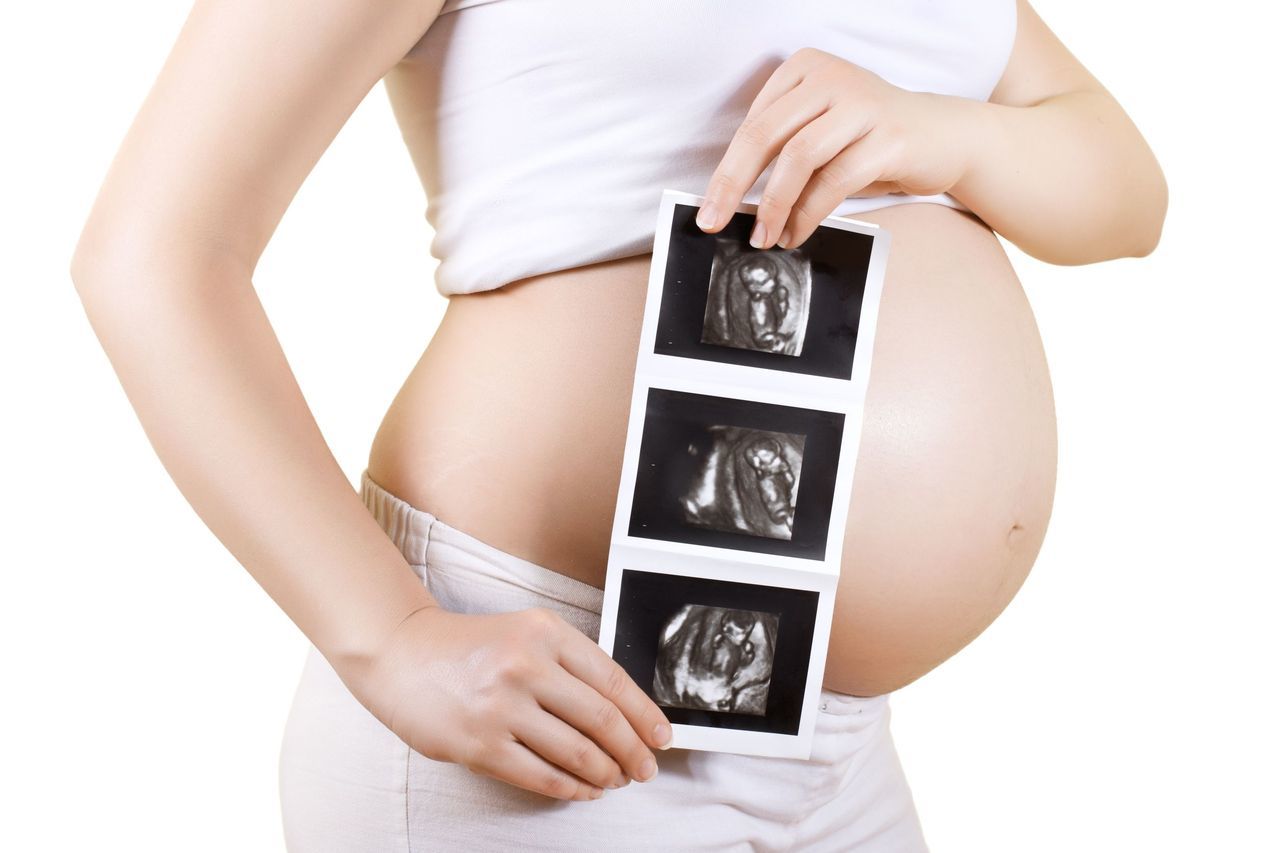 Show a funny antic that's acceptable and safe, that's also set to show your crazy side in the easiest and most effective way!

The fake ultrasounds from FakeUltrasounds.Net will allow you to pull off the best "Laboratory Prank" with the marvelous array of authentic-looking fake ultrasounds and fake sonograms. Printed on a real ultrasound paper, it achieves a truly convincing look topped with crisp images and vivid pictures resulting to a fake ultrasound that look stunningly real!

If you are the type who often plays a prank then a fake ultrasound prank is ideal because it gives you a fresh prank to try on without having an early discovery for your victims as pregnancy is a natural occurrence and you can easily fool anyone that you or your partner is pregnant! You can gather all your creativity and blend a fake ultrasound to your existing prank or simply pull off a fake ultrasound prank and be all set for a rich pranking experience with your family and friends!

Are you a newbie in the pranking world? No worries! An easy and simple to pull off prank is definitely needed so a fake ultrasound prank or a fake pregnancy prank is just about right for you. All you need is a genuine-looking fake ultrasound from us, gather your self-control in laughing so you won't get caught, be serious and show your acting flair and have loads of fun and laughter as you announce that it was just a good fake pregnancy joke!

Be merry and show your fun-loving side through a prank--specifically, a fake ultrasound prank for a laboratory prank, and gain lots of laughter and smile to kickstart the month of February on a lovely note!